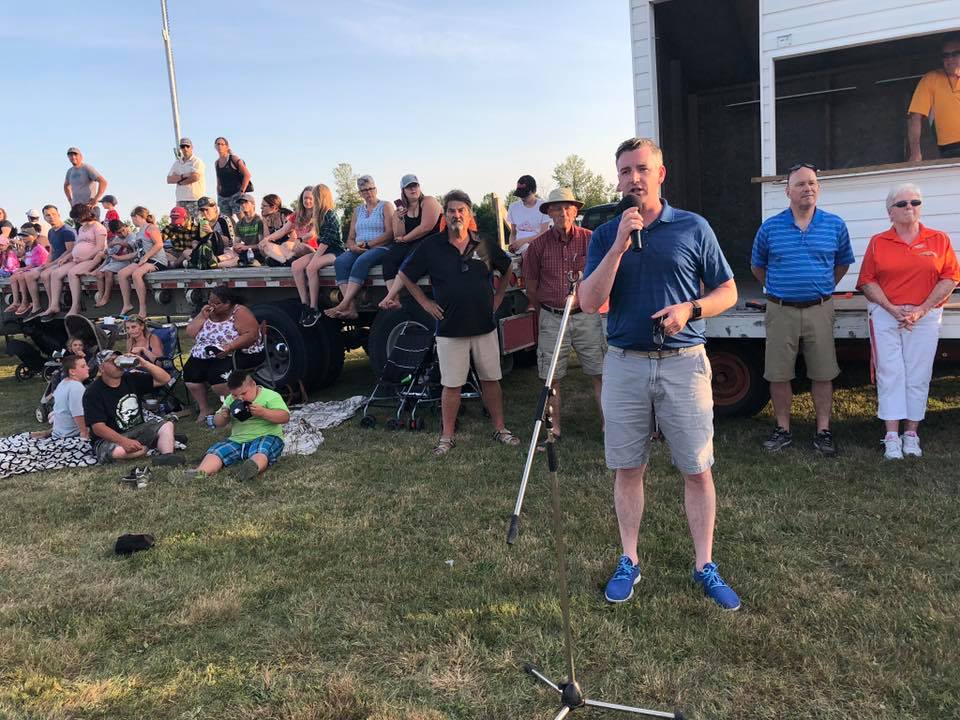 Had a great evening at the 153rd Lombardy Fair with MPP Steve Clark, Mayor Arie Hoogenboom and Councillors Maxwell & Brennan. Congratulations to all of the volunteers who make the fair happen! 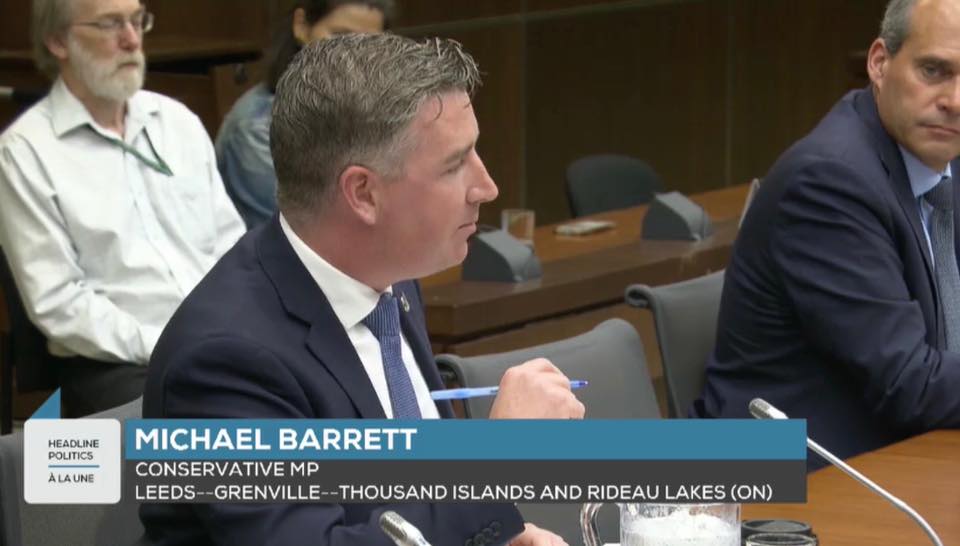 At an emergency meeting of the Foreign Affairs Committee this week, my Conservative colleagues and I called for an investigation of reports that PM Justin Trudeau is muzzling former diplomats. In a move out of the SNC Lavalin scandal playbook, the Liberals used their majority and voted to cover-up another PMO scandal, and to shut down the investigation.

Discussing the Terrible Impact of Flooding in our Community 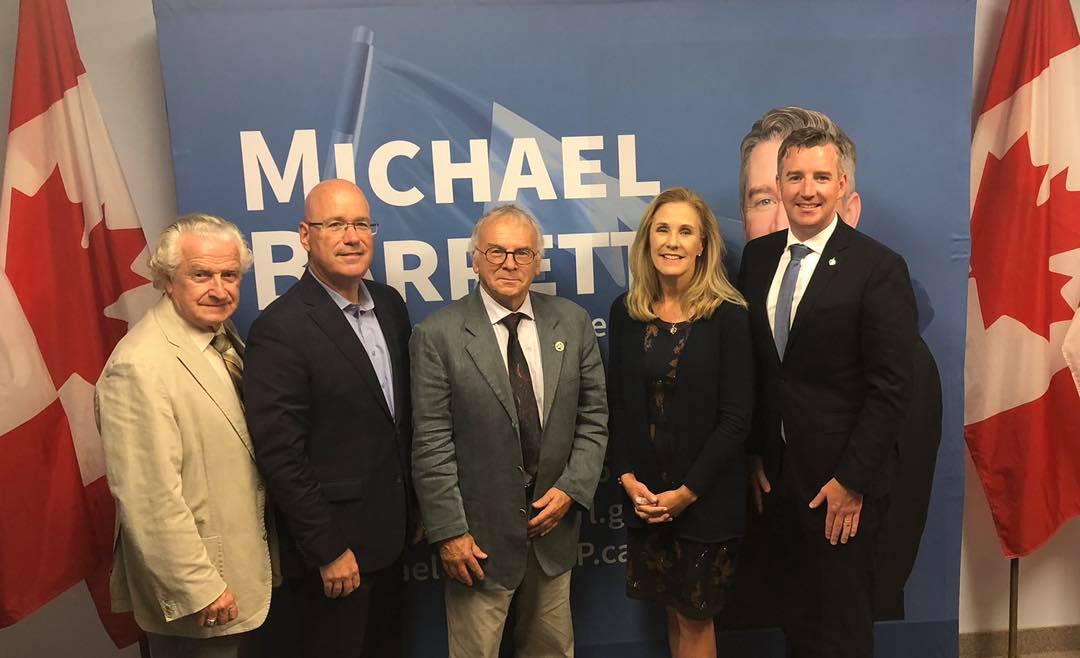 Had a productive meeting with MPP Steve Clark & Warden Patrick Sayeauand IJC - International Joint Commission Commissioners Béland 🇨🇦 & Corwin 🇺🇸. We discussed the terrible impact of flooding in our community and they have committed to meetings with local municipal leaders & the public. 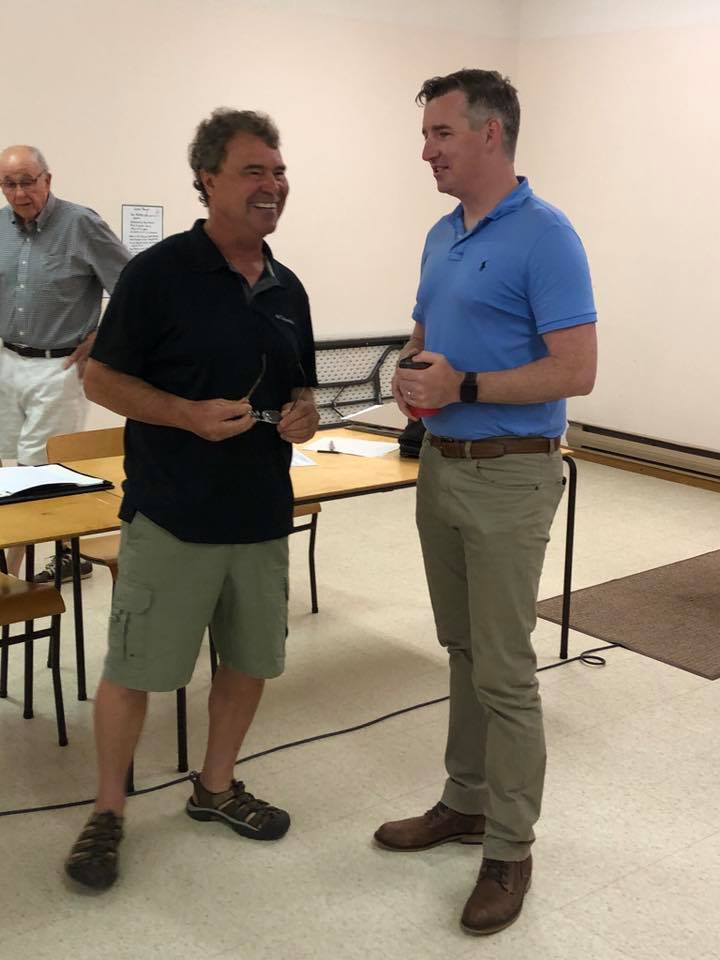 Was pleased to attend the AGM organized by Charleston Lake Association with MPP Steve Clark. Thanks for all your work to preserve this beautiful piece of nature. 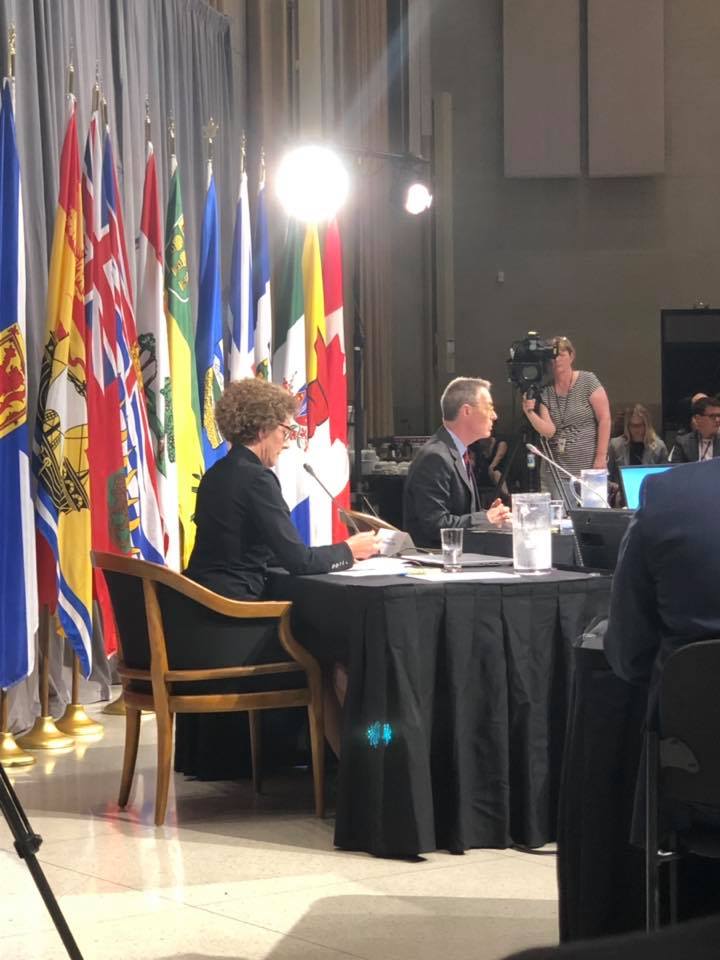 As a member of the Justice Committee, I took part in the Q&A session with Supreme Court nominee Judge Nicholas Kasirer. I focused my time on topics that reinforce the ability of Parliament to pass laws that firmly put the rights of victims before those of criminals. 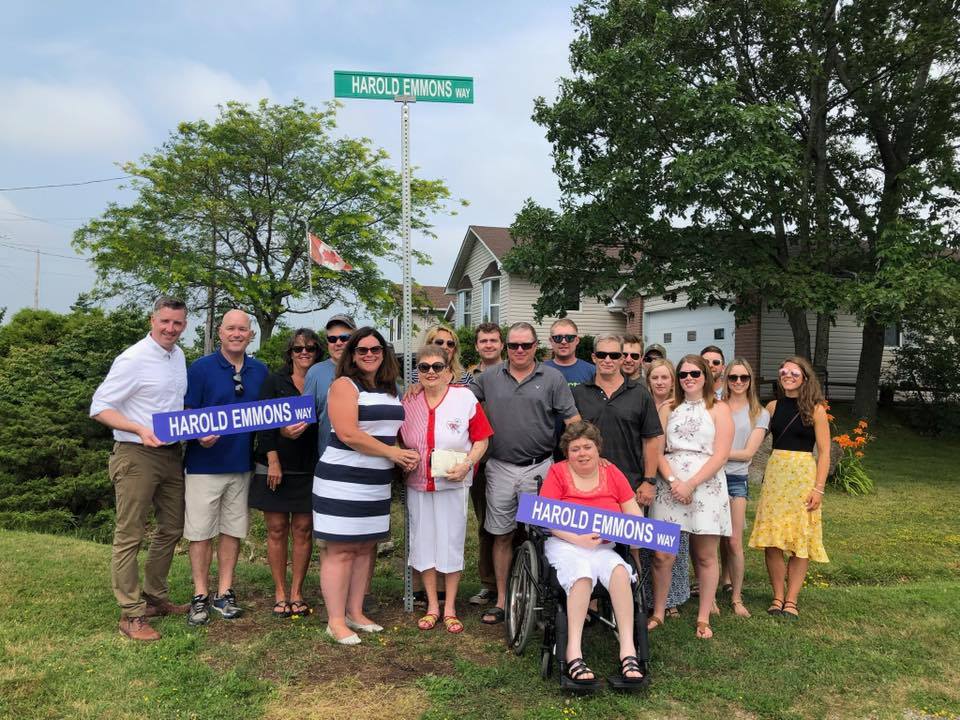 Was honoured to join the Township of Leeds and the Thousand Islands in the unveiling of Harold Emmons Way with MPP Steve Clark, Mayor CorinnaSmith-Gatcke and the Emmons Family. A fitting tribute to Harold’s great service to the community. 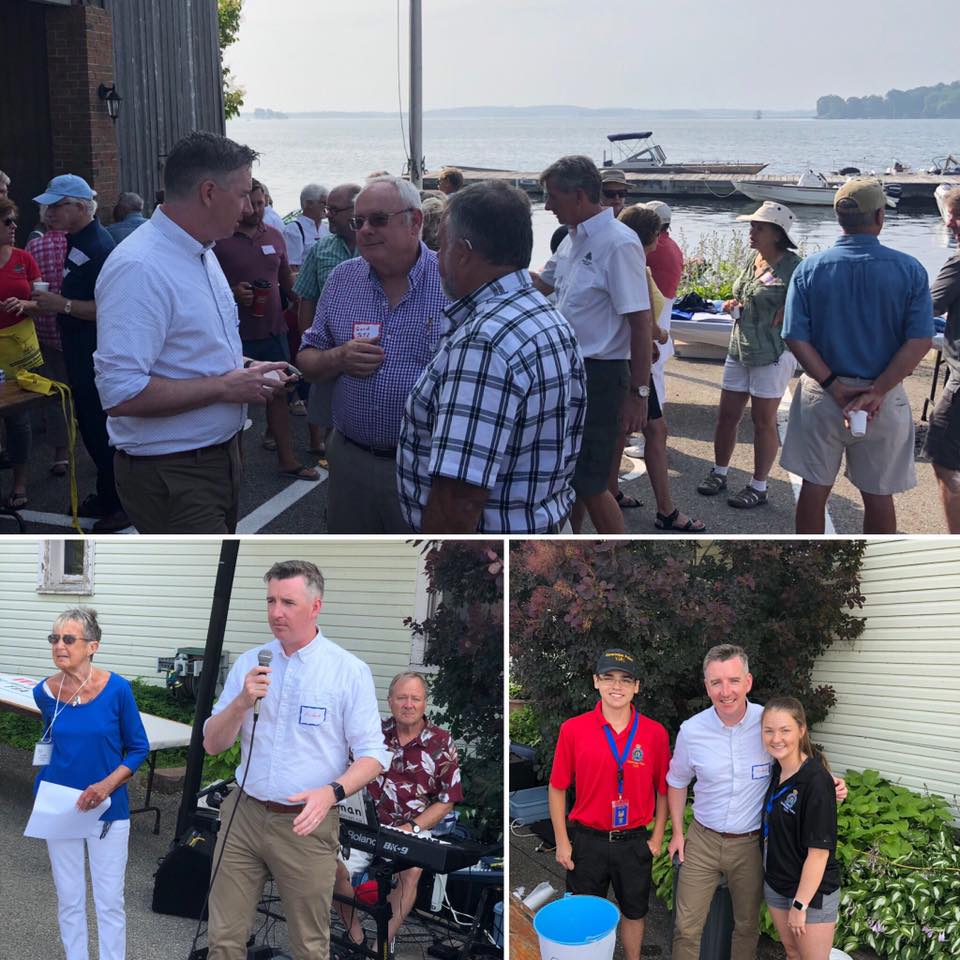 It was great to attend the Thousand Islands Association - TIA meeting this morning in Gananoque. Had an opportunity to listen to concerns from local municipal councillors and TIA members about the current high water issue and to discuss ongoing projects. I also had a great chat with the Gananoque Police summer students Kenzie Hampton & Jacob Serson.

Canarm Ltd is Expanding in Brockville 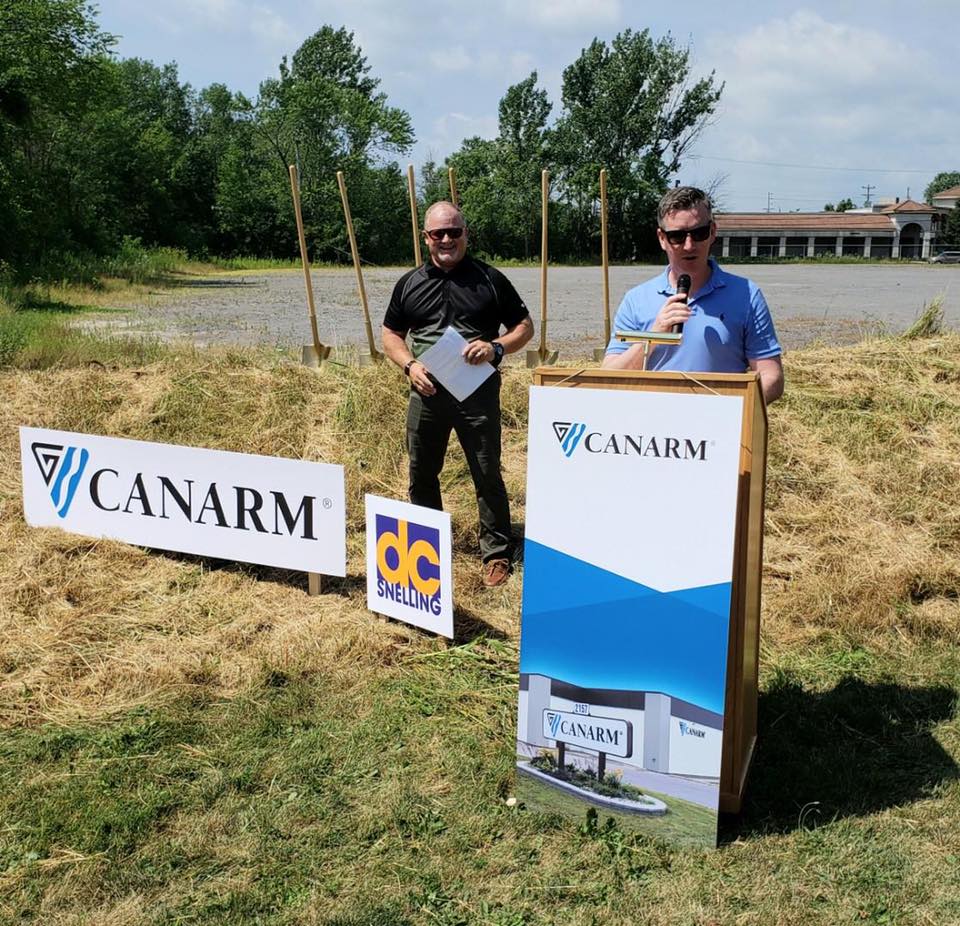 Great news for our riding! Canarm Ltd is expanding their business operations in Brockville! Was delighted to take part in the sod-turning ceremony along with MPP Steve Clark and Mayor Jason Baker. Congratulations to David Beatty, Jim Cooper, and the entire team of hardworking employees at Canarm! 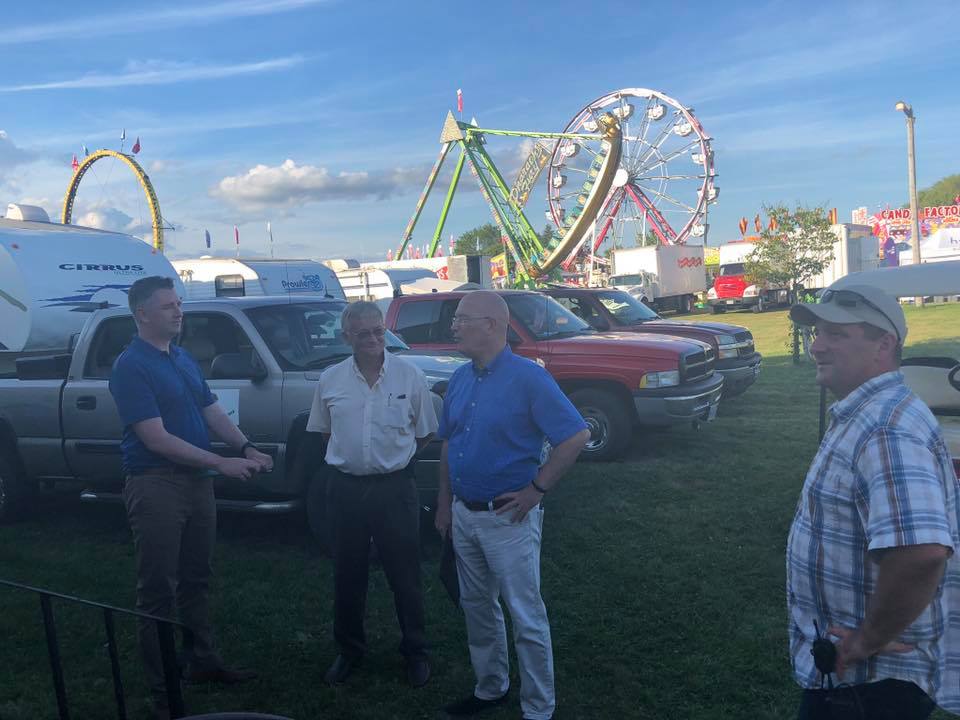 Pleased to attend the Grand Opening of the 155th Lansdowne Fair tonight with MPP Steve Clark & Mayor Corinna Smith-Gatcke. If you are in the area this weekend, come and check it out. I’m sure you’ll enjoy it! 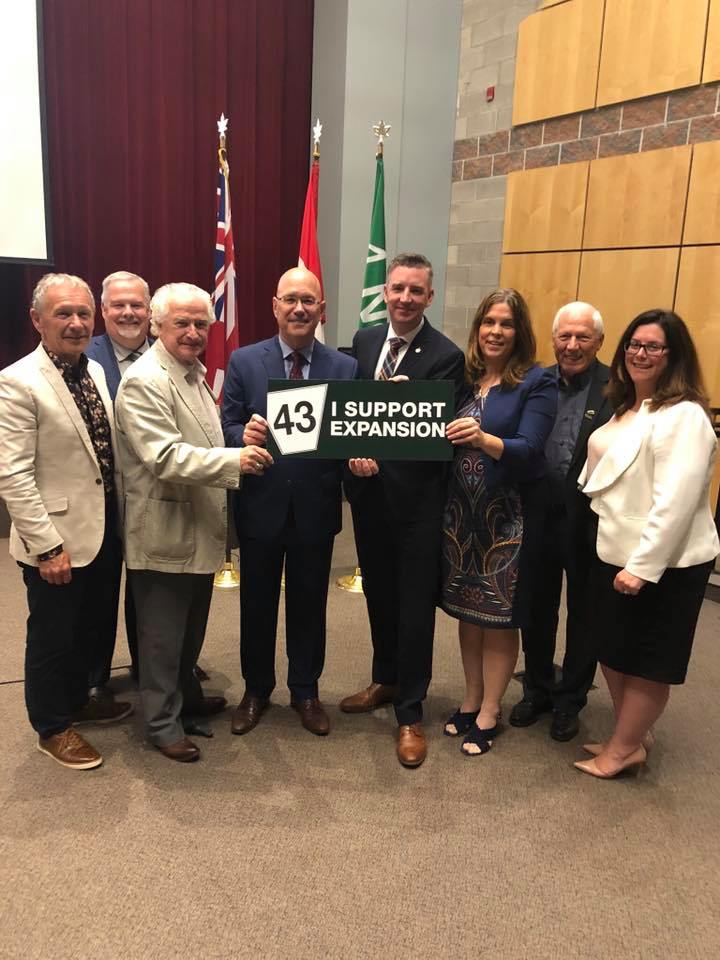 It was great to attend the announcement of the County Road 43 Expansion with MPP Steve Clark, Mayor Nancy Peckford, Warden Patrick Sayeau, and members of County Council. It’s fantastic that the Ontario Government committed their share of funding for this critical investment. I’ve again called on the Federal Government to commit their share of this $9.9-million project. 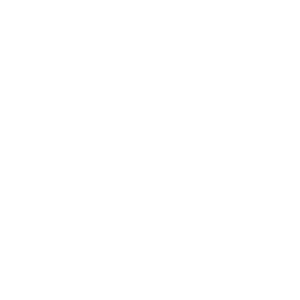 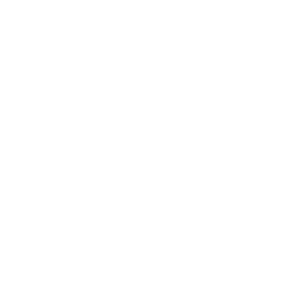 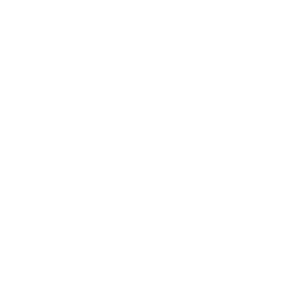